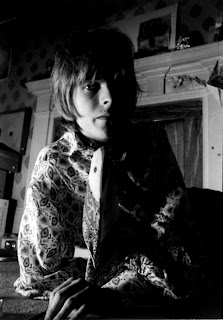 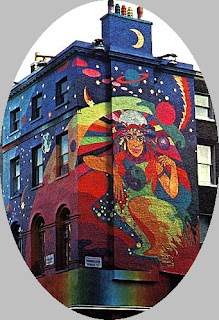 Towards the end of the Sixties London started to Swing and wonderful buttons gave way to washing machine friendly fastenings. My father saw it was time to move on so he started to look at the possibilities of costume jewellery. He began with cuff-links.


He moved effortlessly into the new high style. He went into the dark Carnaby Street and Kings Road boutiques and talked to the shop girls and they liked him because they liked everything that was different.

He must have made quite an impact, an old gentleman in a filthy old Burberry mac and corduroy trousers producing a striped deckchair canvas beach bag from which he would bring out a mysterious red cardboard box which used to contain photographic printing paper. He would open the box and there would be an expensive piece of material 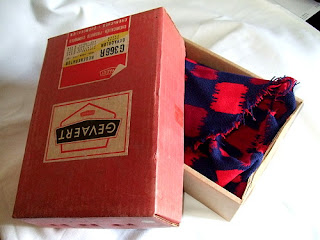 What was clever was that he used really rubbishy fittings which made the links impulse buys, something for tonight's party 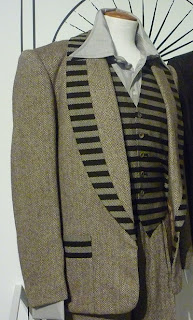 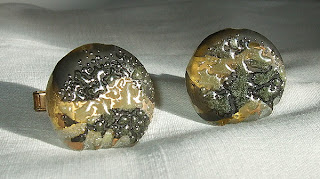 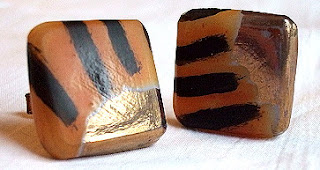